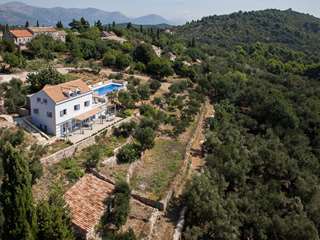 Peaceful island with pretty harbours, rich in history, waterside restaurants, lovely beaches, ferries from Dubrovnik
Sipan is the largest of the Elaphite islands, and ever since the middle ages it has been a luxury resort for Dubrovnik nobility and rich seafarers. The town of Sudjuradj is a dreamy place with a pretty harbour and a 16th century castle belonging to the Skochibuha family. As this was the time of piracy, the wealthy owner fortified his summer palace with defensive walls and towers. On the island you will also find the late Gothic Rector's palace and Archbishop's palace. The largest town is Sipanska Luka (Sipan Harbour), where you can stroll along the bay and stop off at taverns and ice cream shops. Book early for the popular harbour side restaurant Marko (Konoba kod Marka tel: +385 (0)20 758 007) for fresh fish and sea food. There are foot and car passenger ferries to Sipanska Luka and Sudjuradj from Dubrovnik. A great destination for relaxing, walking and swimming. You can visit Sipan as part of the itinerary for a private boat excursion from Dubrovnik which Croatian Villa Holidays can arrange for you. 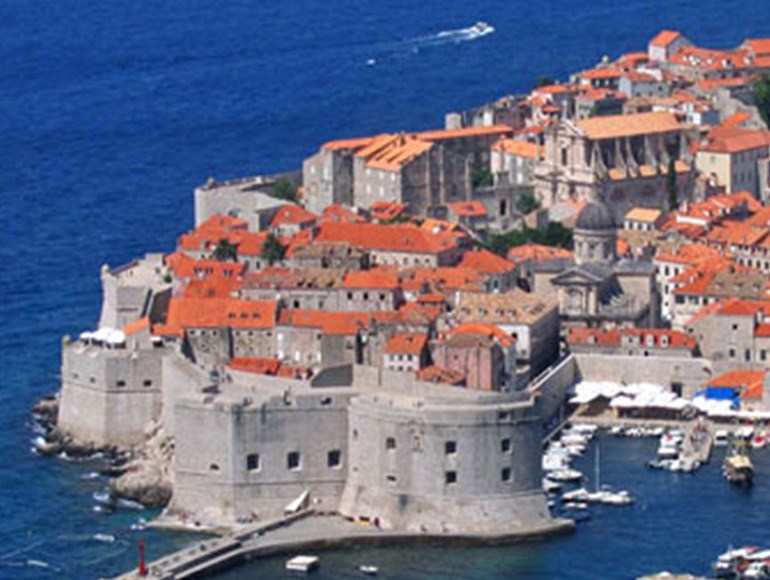 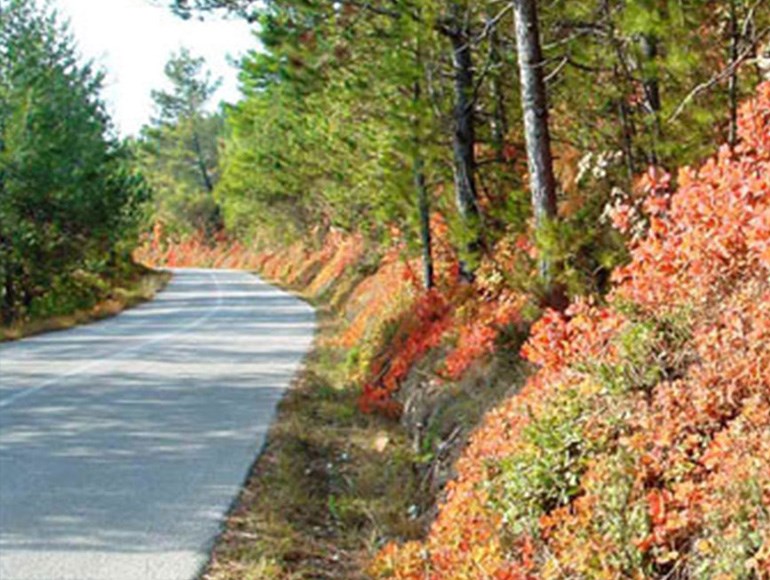 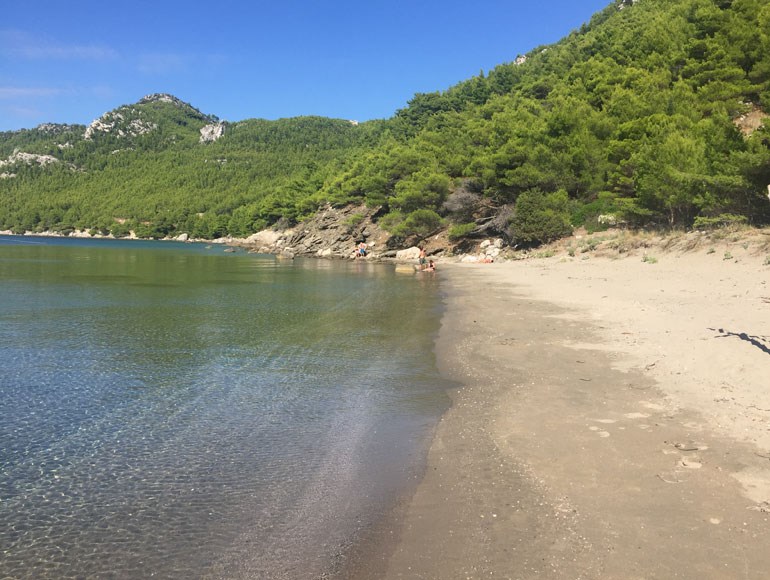 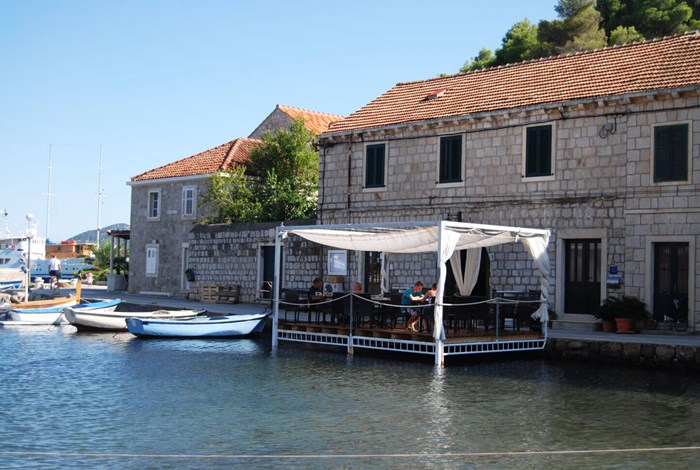 Waterside cafe in Sudjuradj on Sipan 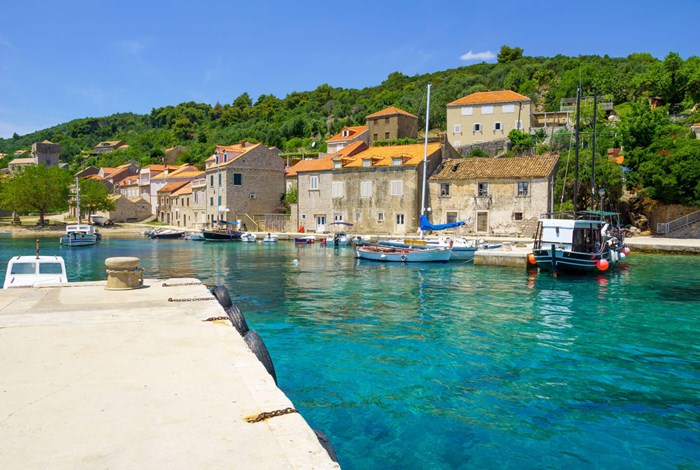 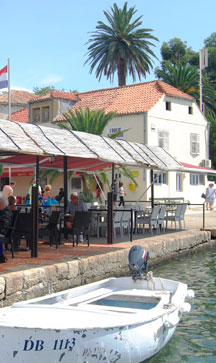 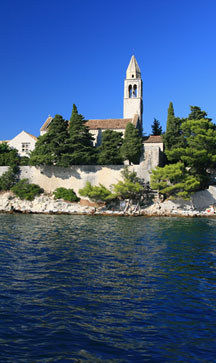 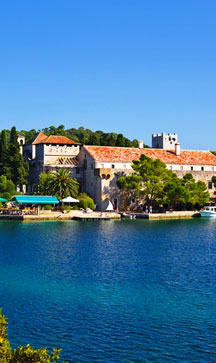